Author and songwriter, Marco Turriziani in his artistic career ranges in genres and experiences revealing a strong eclecticism both as a composer and as a musician.
Born in Rome on June 9th 1966. In 1994 he graduated in double bass. He then began to collaborate with various orchestral and chamber ensembles.
In the same years he joined the “Latte e i suoi derivati” group. In 2005, Marco became known as an author in the theater but also in the world of music as an author.
His first album is released which will get very positive reviews:
“Bastava che ci capissimo Io e i miei”.
The 14 songs of “pop of author” with an acoustic sound and a vaguely band taste.
After several collaborations in 2007 he finally puts on the scene in Rome “Era l’estate dell’amore” written with the friend of the musician Danilo Pennone.
Collaboration that continues this time also on the stage in 2009 for the work
theatrical “Confessioni di una mente criminale“, taken from the homonymous novel by Danilo and of which as well as co-interpreter Marco is the author of the music.
On the occasion of the 5th anniversary of the death of Piergiorgio Welby, he published “Ho sognato che volavi“, in which he shares the microphone with a surprising Vladimir Luxuria.
Track contained in “Straniero” last recording work where Marco returns to tell his stories in music with 12 new tracks.
For the film production company Euramco in Los Angeles he composed the company logo.
With Carlo Delicati he created and produced music for Pearl Kingdom, a water park soon to open in Dubai.
With Amandin Thiriet he composed the songs from the album “Contretemps” to be released in May 2019 with Cd Baby. CD produced with Carlo Delicati.
He composed the music for:
the short film “Der geheimnisvolle Vulkanmann” by Henning Christiansen;
a film by Norah Dinnen, the song “Il mio cane ed io” is inserted in “Northern Star“.
He began a collaboration with the Kess film with Berliner Ring as an actor and as the author of the music; he also sees the realization of the music of a video for an institute of Italian culture in Berlin. 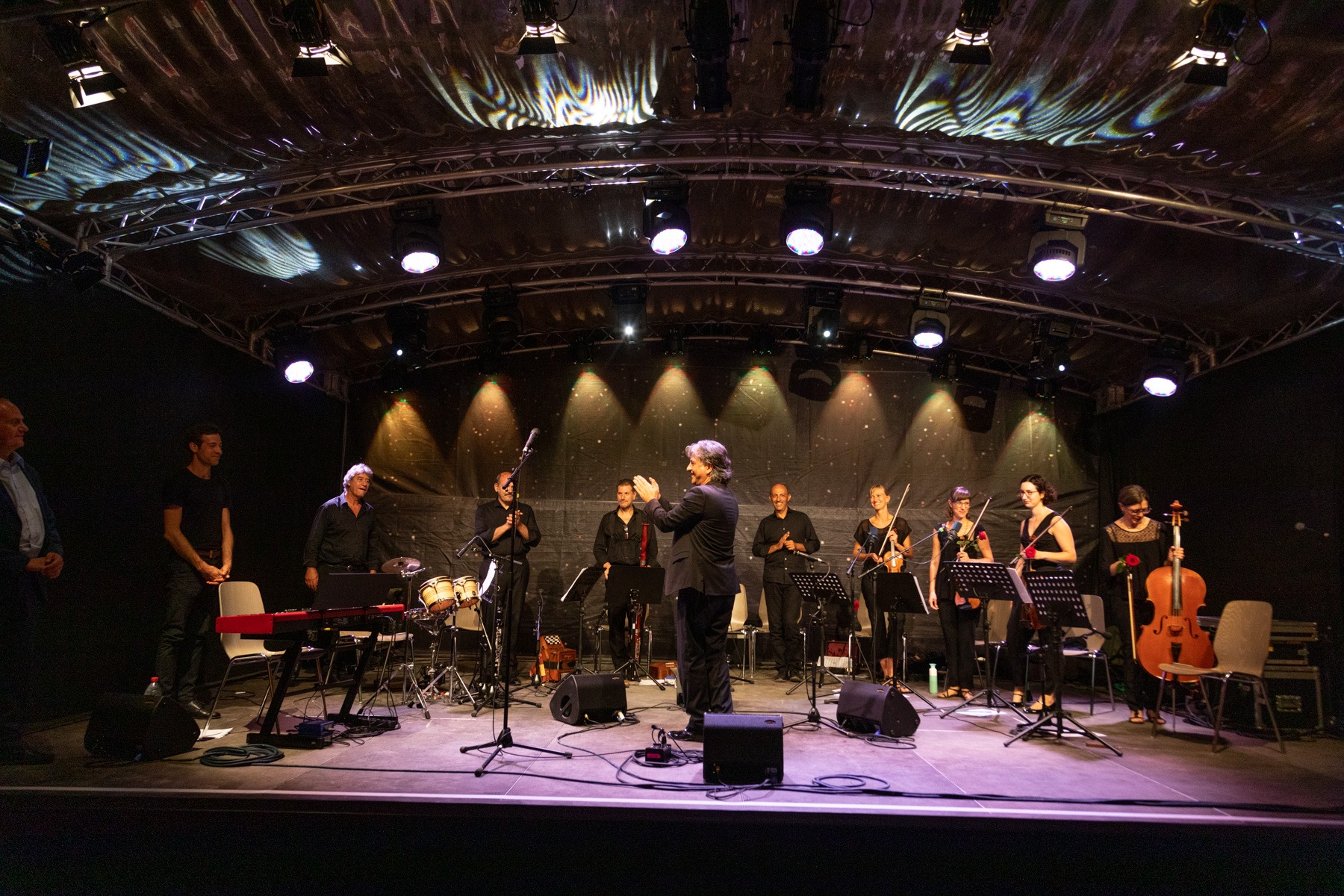 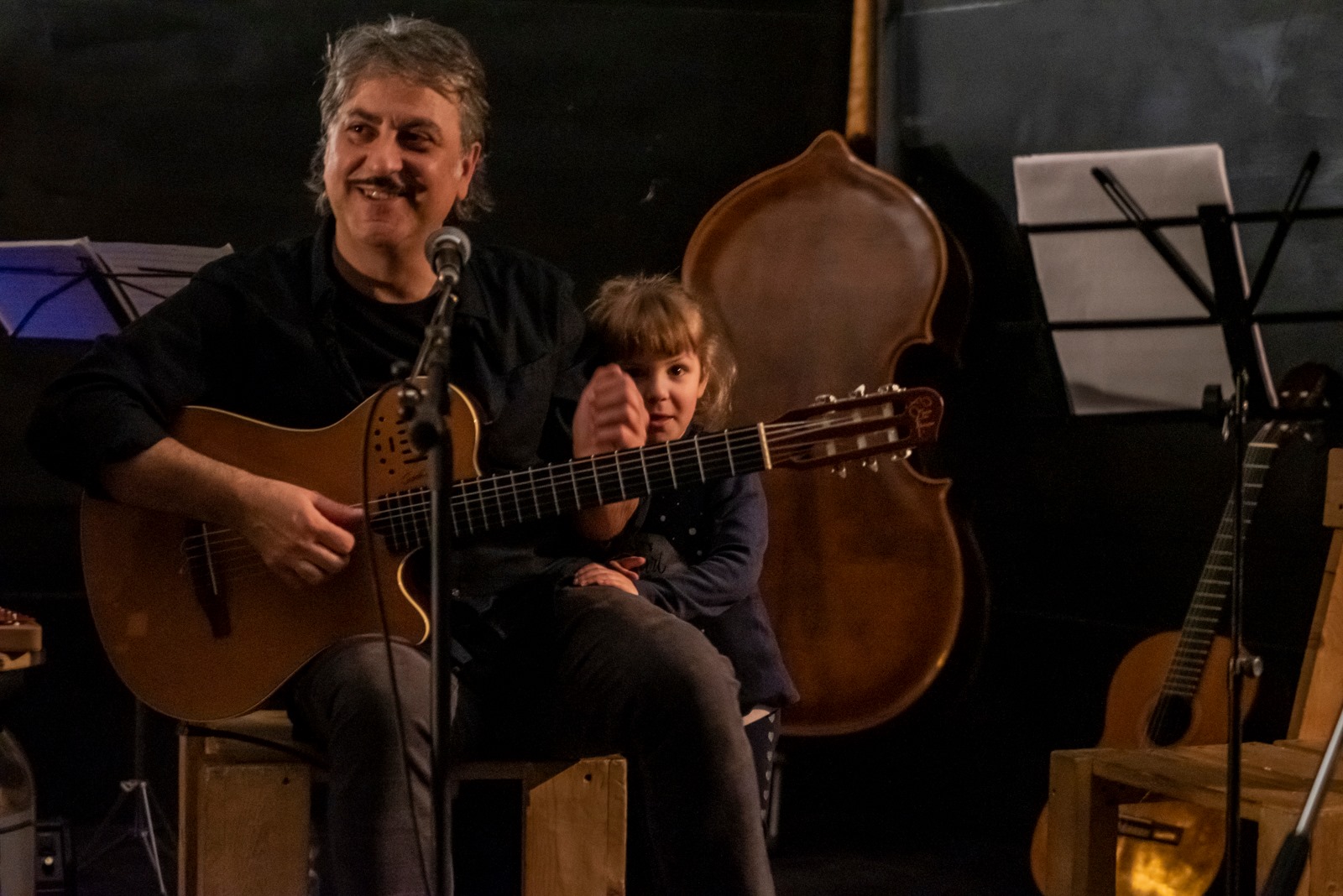 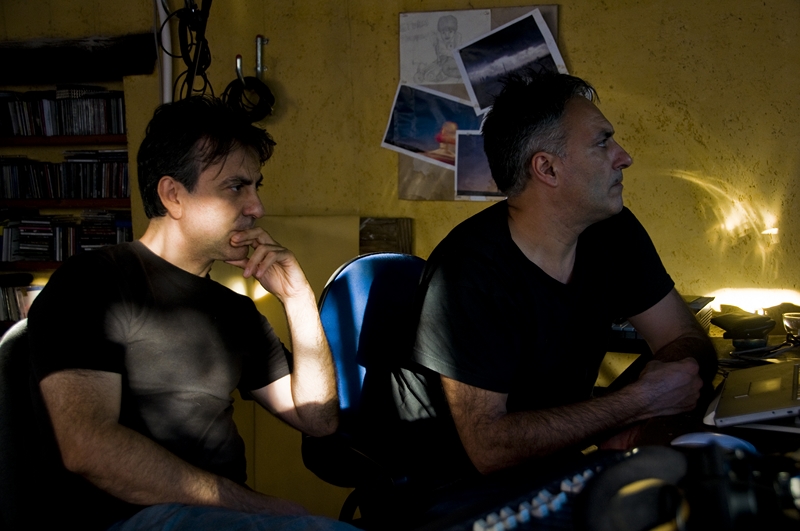 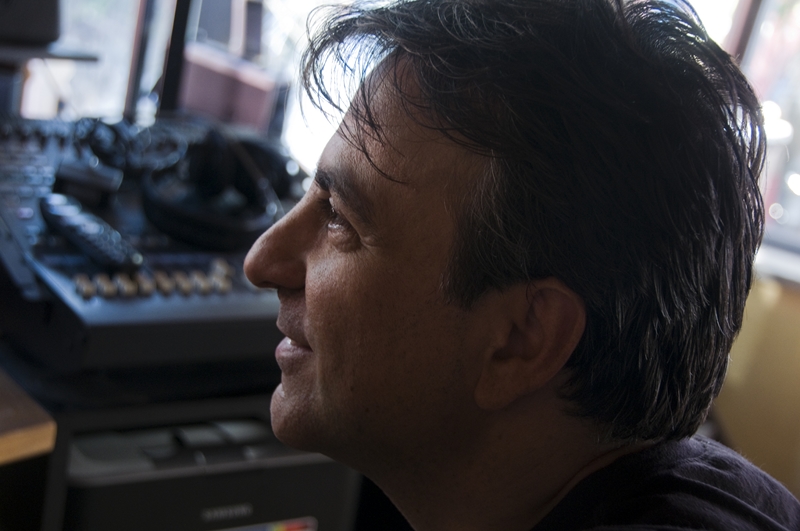 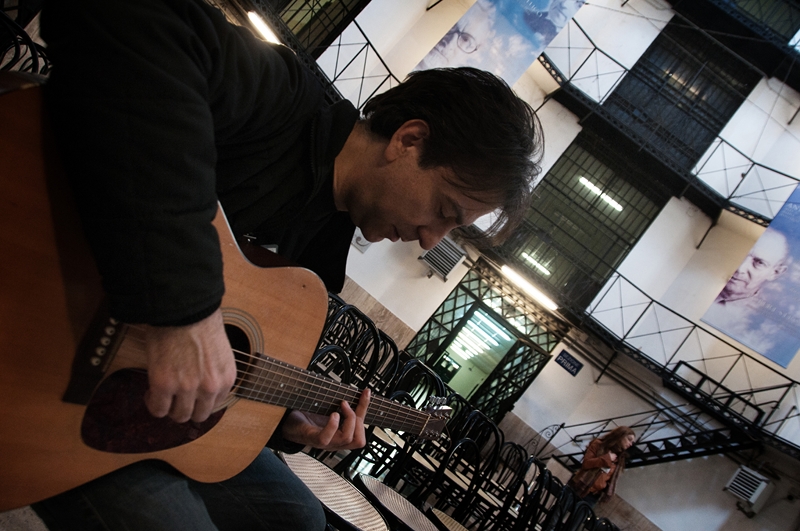 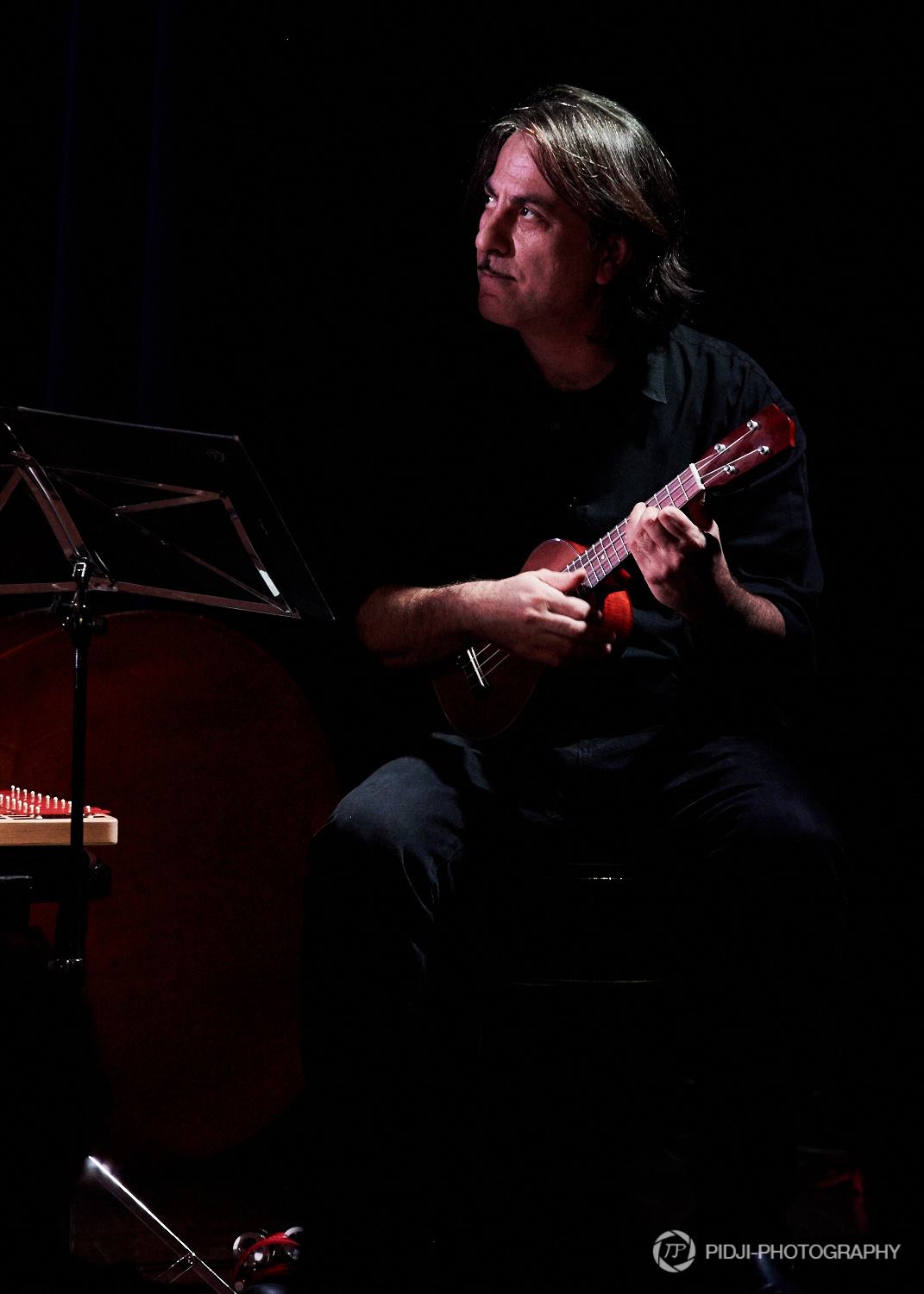 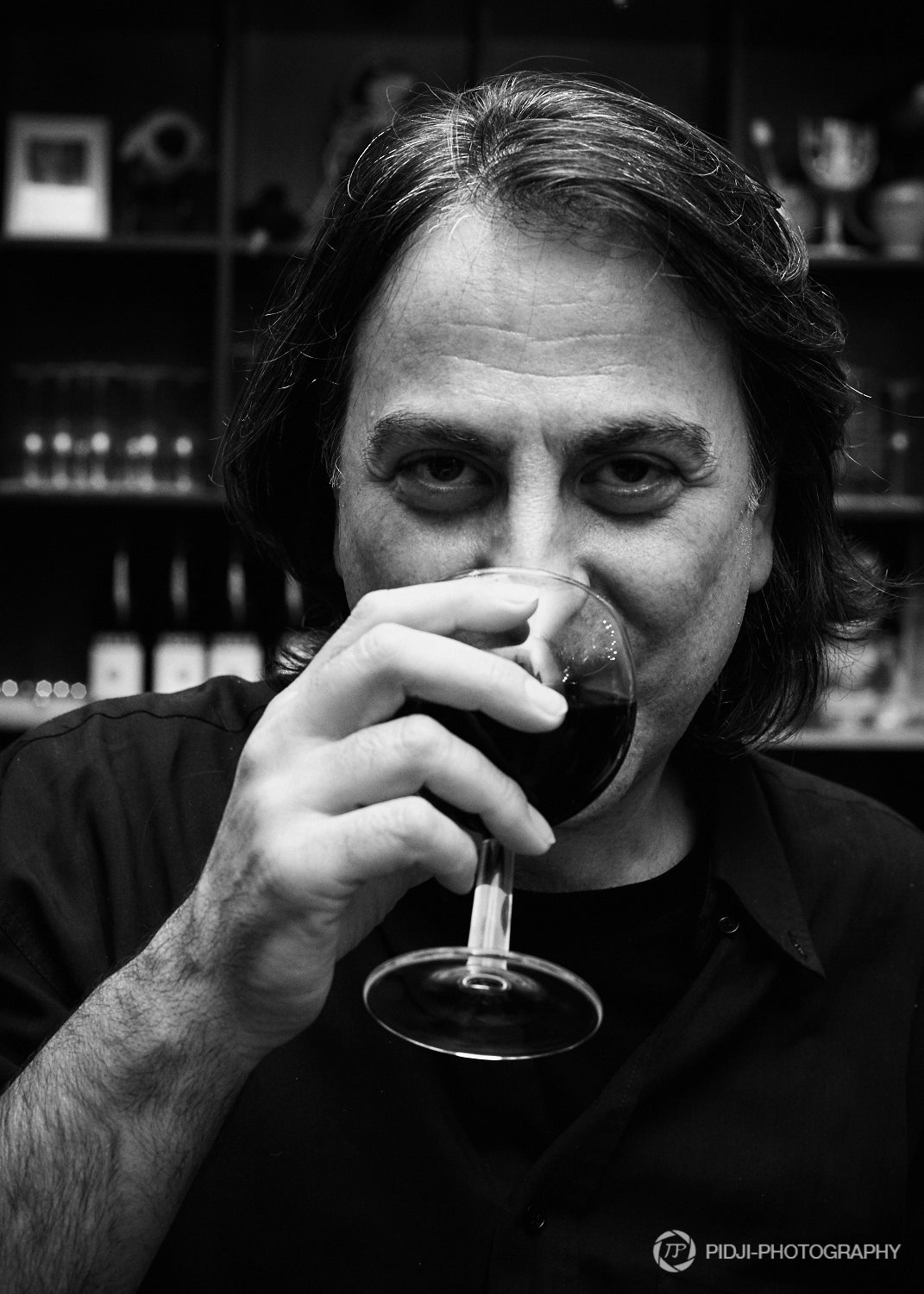